Causes and Treatment of ADHD

7 out of 7 people found this helpful 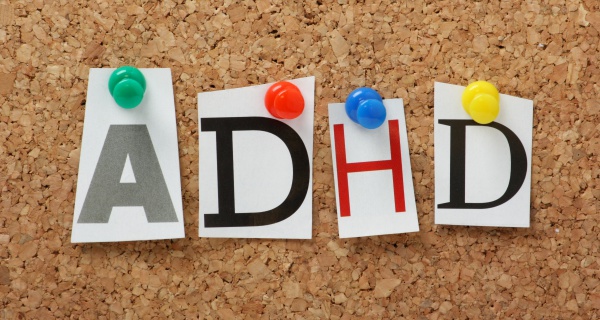 No one is sure what causes ADHD. There is some research which indicates that ADHD is caused by genetic differences in brain makeup. Researchers are not sure exactly why there are differences in brain function, but they believe it has to do with dopamine. It may be that the dopamine transporters are in higher than normal concentration in certain areas of the brain if someone has ADHD. It could also be that someone with ADHD is not able to produce as much dopamine as someone without the disorder. There have also been studies which show that children with ADHD have differences in their metabolism. In addition, a lack of omega-3 fatty acids, as well as protein deficiency, seem to have an impact on whether a child develops ADHD.

In addition to biological factors, there are some environmental issues which are believed to cause ADHD. There is no solid evidence that these factors can cause ADHD on their own, but some studies have shown that they often are present in those with ADHD. Premature birth, lead poisoning, prenatal exposure to cigarette smoke, or even smoke in a child's environment have all been linked to ADHD.

After a diagnosis of ADHD is made, a treatment plan is typically formulated which will include several components. Many people who have ADHD are given medication to help them control their symptoms. The most common medications are stimulants. They work by stimulating the brain in the areas which are in charge of focus and attention. The most commonly prescribed stimulants are Methylphenidate, Amphetamines, and dextroamphetamines. They are commonly known as Concerta, Ritalin, Adderall and Dexadrine. Anti-depressants are sometimes prescribed as a treatment for ADHD or to help with co-morbid depression. Buproprion, known as Wellbutrin, is indicated for both ADHD and depression. Most doctors will also encourage patients to take part in behavioural therapy. This is especially effective for adults who have been recently diagnosed. The behaviours associated with ADHD in adults often become habits, and therapy can help a patient change these negative actions. Therapy can also be effective for children, as therapists can help model correct behaviour and work with the children to gain impulse control. Some people find relief from their ADHD by making dietary changes. The most commonly used diet to treat ADHD is called the Feingold diet. Patients who use this diet seek to eliminate artificial colours and flavourings and some preservatives from the food they eat. There are also some herbal treatments which claim to treat ADHD. Some patients also get relief by drinking caffeinated beverages such as coffee which works in a similar way to a stimulant medication.

Although ADHD can be bothersome for both children and adults, it can often be easily treated with good results. There are many extremely intelligent and influential people who have had ADHD. People with ADHD tend to be creative and are willing to take risks which can help them succeed. In fact, some people feel that having ADHD gives them an edge in business dealings and in their own artistic pursuits. If an individual has difficulty functioning because of their ADHD, they should consult with a doctor or mental health professional. The treatments available for ADHD are very successful. Most people with ADHD are able to live happy and successful lives.