1 out of 2 people found this helpful 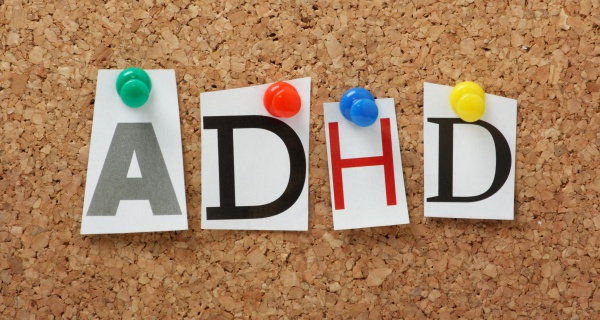 Attention-deficit hyperactivity disorder, commonly referred to as ADHD, begins in childhood. It's characterized by hyperactivity, inability to focus or concentrate on a particular task, and impulsiveness. Estimates are that three to five percent of the general population have ADHD. The disorder is not without controversy as some believe that it is over-diagnosed and even that it does not exist.

People who have ADHD are very easily distracted, especially if they are not interested in the subject matter. They often make careless mistakes in school or at work. They might neglect to pay attention to details. They will often start off strong on a task, but then fail to complete it. They have trouble following directions and often forget things, even if they know it is important that they remember. They are procrastinators. Adults might have trouble with housework or remembering to pay bills. They can have difficulty sleeping, as too many thoughts occupy their mind. They become frustrated easily, have emotional outbursts, and frequent mood swings.

Those with ADHD also show hyperactive behaviour and can be very impulsive. They are always on the move. They will fidget in their seat and move their hands and feet. They do not do well when listening to others. They might interrupt a speaker or respond to a question before it has been fully asked. Children will often have trouble playing quietly. They might run or play when it is not allowed. They might not remain seated during class. Both adults and children might talk too much. They do not know how to determine when they should be quiet and when it is appropriate to talk. They have difficulty waiting in line and waiting for their turn. Adults might engage in impulsive behaviours such as spending too much money, promiscuity, or frequently changing jobs.