2 out of 2 people found this helpful 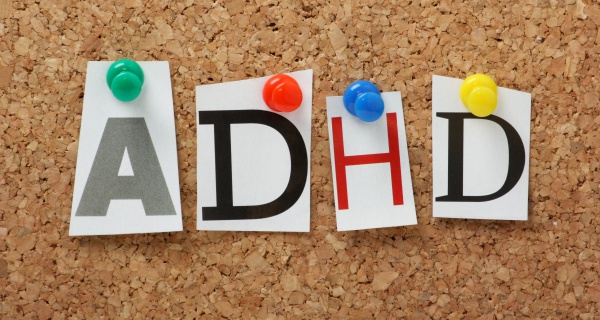 Diagnosing ADHD can be difficult. Most children demonstrate the symptoms of ADHD at some point in their life. Children, by the very nature, are often hyperactive and lack impulse control. They will certainly have difficulty following directions and listening at times. This alone does not mean they have ADHD. The diagnosis is only made when a child consistently shows these behaviours, regardless of situation, and these behaviours interfere with their functioning. Children are usually diagnosed once they reach school and are unable to live up to their potential because of the ADHD. If their behaviours are having a negative impact on the child's ability to function in school or at home, a diagnosis of ADHD might be made

Adults can not develop ADHD or ADD. In order to be diagnosed as an adult, the disorder must have existed as a child. However, many adults were not properly diagnosed in childhood and never knew they had the disorder. They often have difficult with motivation and self-control which leads to a decrease in self-esteem. Once they have been properly diagnosed, they are often able to make a substantial increase in the quality of their life.

Males are more likely to be diagnosed than females. Researchers believe that this is not because more males have the disorder, but rather they are more apt to be diagnosed. ADHD often presents in boys as extreme hyperactivity. Parents are more likely to seek treatment for the hyperactive and aggressive behaviour displayed by boys. In girls, ADHD can often lead to a child being labelled as an 'over-achiever'. Girls might be placed in the gifted program, and never truly diagnosed. As adults, girls often continue to display symptoms of ADHD or ADD and it can cause them significant problems. Girls who were once labelled as over-achievers are now unable to motivate themselves. They frequently quit jobs or become fired. They might drop out of college. They begin to see themselves as lazy or stupid. Mental health professionals will often diagnose these women with depression when a diagnosis of ADHD or ADD would be more accurate. As adult ADHD becomes more widely accepted, many adults are realizing that they have had the disorder for a long time. Treatment can provide them with the ability to function more productively at home and at work.