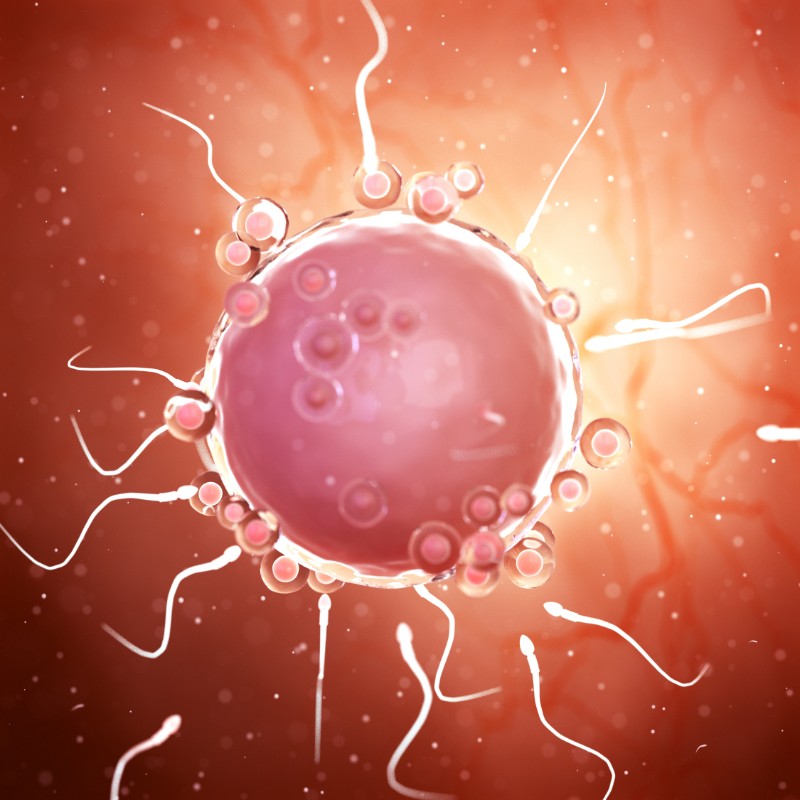 Although you’re (still) not officially pregnant yet, your body is busy getting ready for the introduction of baby into the womb.

In the 40-week pregnancy calendar, weeks one and two are actually before conception happens – counted from the day of your last normal menstrual period.

During this time your body is preparing an egg for fertilisation and rebuilding a fresh lining of the uterus, ready for the implantation and growth of a new baby. At the end of week two ovulation typically starts, and unprotected sex during this time may lead to a pregnancy.

Out of 250 million sperm released in a typical ejaculation, only around 300-500 survive the ten-hour journey past the cervix, up through the uterus and into the fallopian tube where they can meet a fertile egg. Only one lucky sperm can get through the outer membrane of the egg to fertilise it, and potentially create new life.

Trying to get pregnant?

The best time to have sex is in the few days before ovulation, and again on the day of ovulation. Use our ovulation calculator to work out when to close the curtains, light the candles and play some music to get you and your partner in the mood!

Each month, one of your two ovaries will release an egg, taking turns to do the honours whilst the other prepares next month’s candidate. On rare occasions, two or even more eggs may be released and it is this that can lead to twins, triplets or more!

Women over the age of 35 produce lots of additional hormones that increase the chances of two or more eggs being released during ovulation, making it slightly more likely that older mothers will have a multiple-birth.