Signs and Symptoms of an Ectopic Pregnancy

13 out of 13 people found this helpful 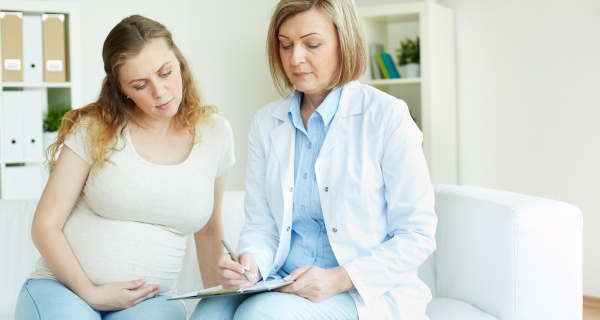 Ectopic pregnancies are generally caused by some sort of abnormality in the fallopian tube. A tube can become partially or completely blocked if there has been a previous infection. Adhesions or scar tissue caused by previous surgeries can also cause damage to the tubes. Some women are born with tubes that are not normal. Sometimes there is no apparent cause for the ectopic pregnancy to occur. Women who have had abdominal surgery, pelvic inflammatory disease, or multiple abortions are more likely to develop an ectopic pregnancy. There is also a greater risk for women who are in their late thirties or older at the time of their pregnancy. Women who have had one ectopic pregnancy are at greater risk for having a second.

Losing a pregnancy because it was ectopic can be very difficult emotionally for a woman. Counselling might be appropriate to help her deal with her loss. Friends and family members should understand that it can be devastating for a woman to lose a pregnancy in this manner and should be supportive. Having an ectopic pregnancy does not mean that a woman can not have a successful pregnancy in the future. After the patient has recovered, her doctor can discuss possible options for another pregnancy. Many women go on to become pregnant and carry a baby to term without complications.